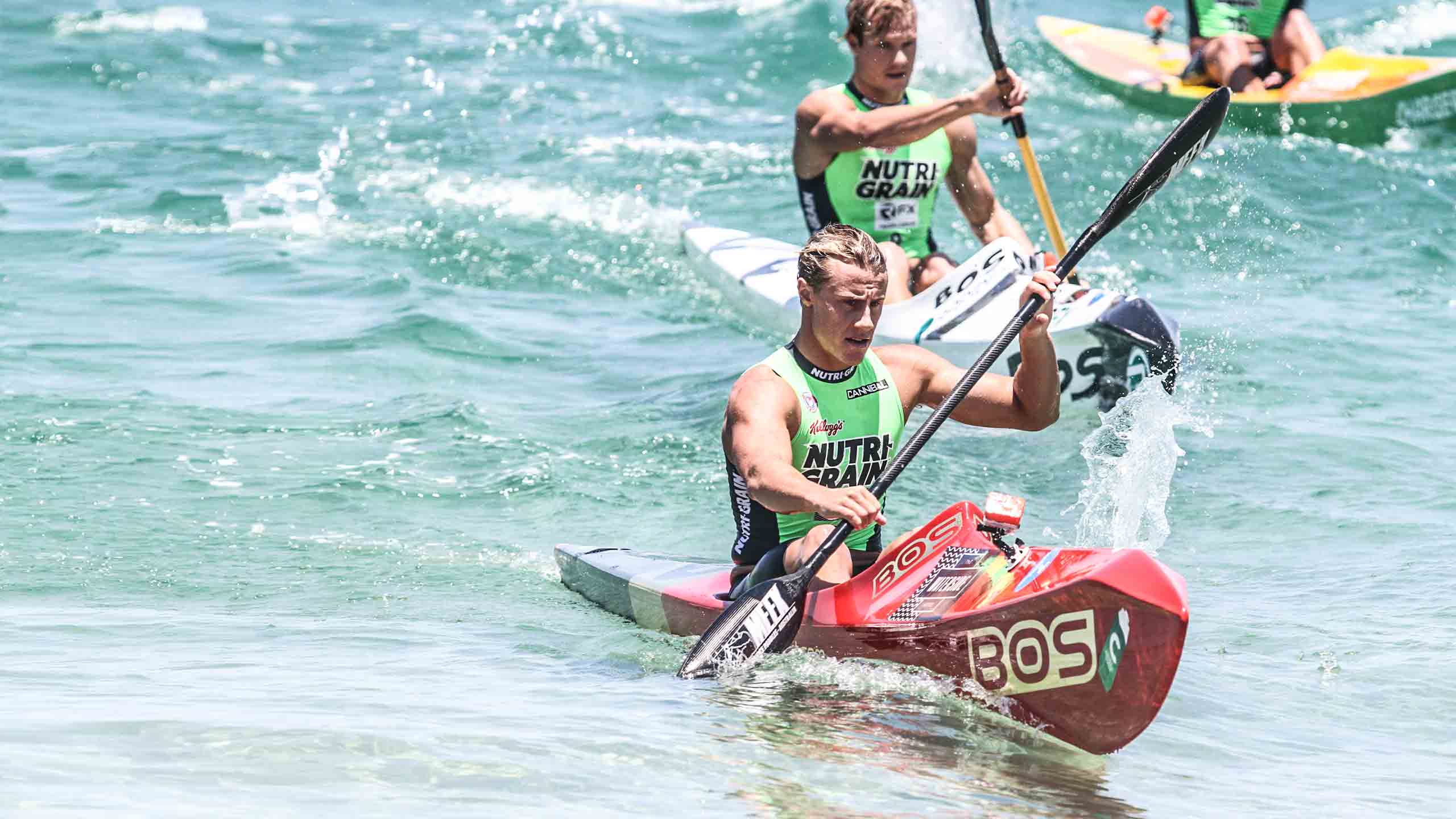 Details of the next summer’s IronMan/IronWoman 2017 series have been released and the format is in for a major shake-up. Now the 2017 Nutri-Grain IronMan & IronWoman Finals Series will run over three rounds from the 24-26 February at Cronulla.

The event will run as follows:

Competitors will race four times with individual discipline races making up three of the events and a full traditional Ironman round making up the fourth event.

All 20 competitors will compete in the first race.

The top 14 from race one will compete in race two.

The top eight competitors from race two will compete in the final race.