Jack Long is proof you’re never too young to make a difference in someone’s life.

The 11-year-old joined Wainui Surf Life Saving Club four years ago and competed in his first Oceans event this year.

Oceans 20 was held at Mount Maunganui’s Main Beach from February 27 to March 1 and Jacks says he really enjoyed the competition.

“I liked it. It was really big. There were a lot of kids from a lot of clubs.”

Jack made it into the finals of two events, but what kept people talking were his efforts to help a fellow competitor and friend, in his time of need.

“During the board semi-finals I was paddling out and a large set came through. On the first wave my friend and I both popped it.

“But on the second wave my friend lost his board,” Jack says.

He ditched his own board and went to assist his friend until an IRB picked him up.

Jack wasn’t able to finish the race, but once he was back to shore he joined his friend in the first aid tent and helped care for him.

It’s while he was there that he was told he would be allowed to compete in the final because he would have made it through if he had finished the race. Jack placed 14th in the final. Waterman Store and Engine Swimwear were on the lookout for Oceans 20 competitors who were displaying "exceptional sportsmanship" and they found it in Jack. He was recognised as part of a Waterman Store competition to give away an Engine Swim prize - a bag full of goodies and a $1000 Engine Swim gift voucher.

Jack’s efforts to help his friend were seen as the “epitome of awesomeness” and why Surf Life Saving is so special. 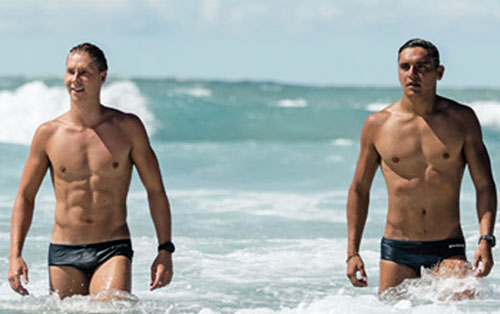 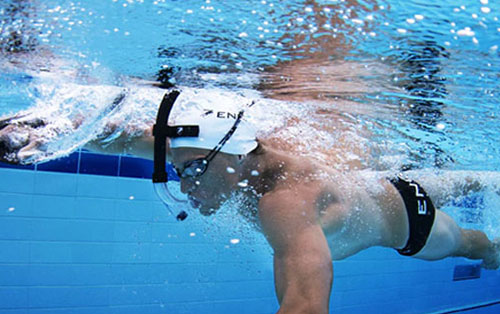 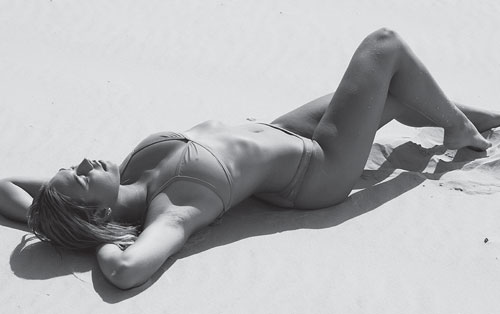